Indigenous Australian Athlete Gets Fined for Criticising the Queen

Free Speech, World, Australia, Sports, Queen Elizabeth
Save for Later
From The Left 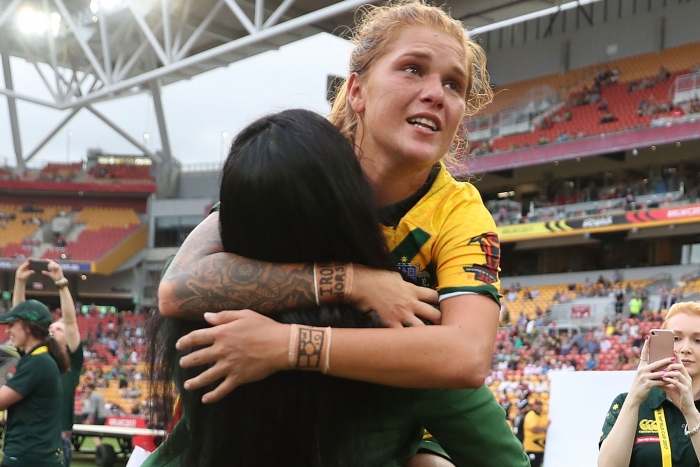 An Indigenous women’s rugby league player in Australia has been fined and hit with a one-match ban for criticising Queen Elizabeth II.

Caitlin Moran, a 25-year-old who plays for Newcastle in Australia’s National Rugby League Women’s premiership, joined censored critics of the monarchy from around the world this week after she labelled Queen Elizabeth II a “dumb dog” in a since-deleted Instagram post.