Technology, Business, Twitter, Social Media, Elon Musk
Save for Later
From The Left 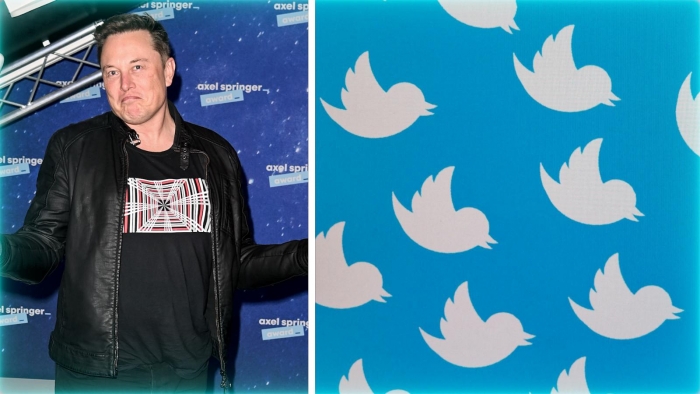 Elon Musk may be fighting tooth-and-nail to get out of his deal to buy Twitter, but the social media company's shareholders plan to hold him to it.

The vast majority of Twitter (TWTR) shareholders on Tuesday voted in favor of Musk's $44 billion takeover deal, a value of $54.20 per share. The company's stock opened Tuesday at just under $41 per share, nearly 25% below the deal price.

A preliminary count indicated that 98.6% of the votes cast on Tuesday were in favor of the deal, Twitter said in a statement.

5 US states are banning TikTok from government phones
Quartz

News
‘The more you submit, the more we get paid’: How fintech fueled covid aid fraud
Washington Post

A New Bill in Congress Hopes to Save News Organizations, So Why Doesn’t it Have Support from the Media?
The Observer (New York)

News
5 US states are banning TikTok from government phones
Quartz