Abortion, Republican Party, Lindsey Graham, Politics, US Senate
Save for Later
From The Right 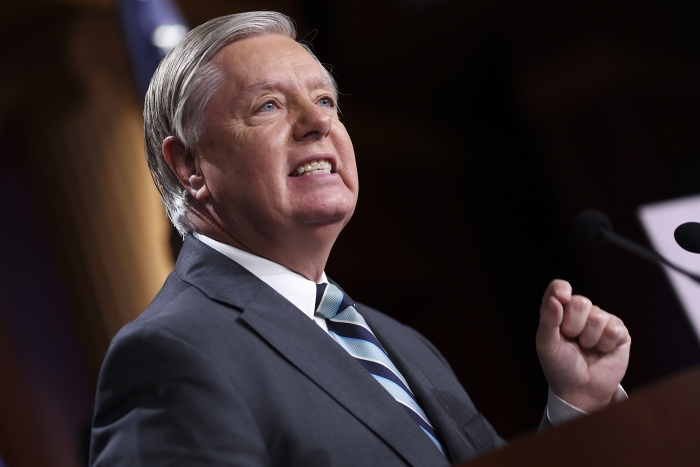 Sen. Lindsey Graham is set to introduce a new nationwide “late-term” abortion ban Tuesday — less than three months after the Supreme Court overturned Roe v. Wade and just two months out from the midterm elections, where the issue is likely to be front and center.

The South Carolina Republican is expected to call for a ban on most abortions after 15 weeks of pregnancy at a press conference with anti-abortion leaders, the Washington Post reported.