Violence In America, Shootings, Murder, Young People, Car Jackings
Save for Later
From The Right 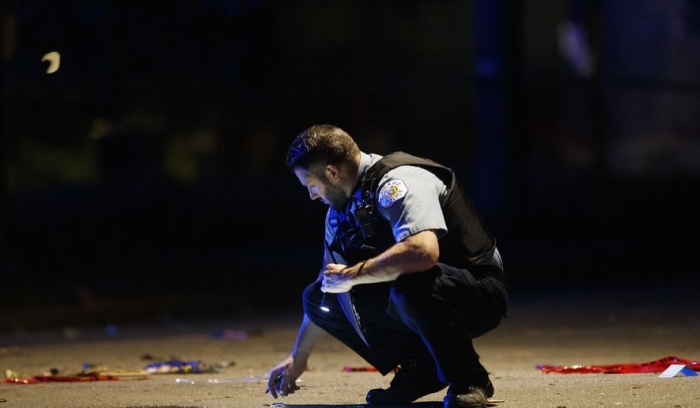 Some of the most violent crimes in America are carried out by the youngest members of society, and those who deal with youth offenders say the trend won’t reverse anytime soon.

The startling surge of lawlessness began during the pandemic. In cities large and small that bear the brunt of the crime wave, leaders are finding no easy solutions.

In Washington last month, Commanders running back Brian Robinson Jr. was shot in an attempted carjacking perpetrated by an armed teenager.

Prosecutors in Philadelphia this summer filed murder charges against two 14-year-olds, a...

Read full story
Some content from this outlet may be limited or behind a paywall.
Violence In America, Shootings, Murder, Young People, Car Jackings 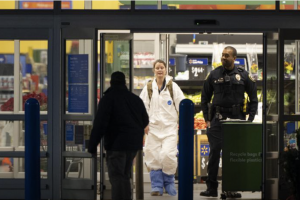 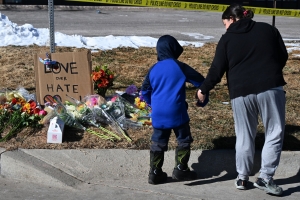 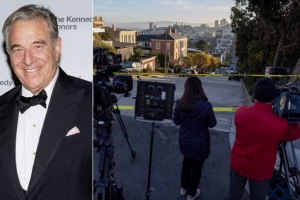