Lawmakers in South Carolina at odds over proposed abortion bans

Abortion, Women's Issues, South Carolina, State Governments
Save for Later
From The Left 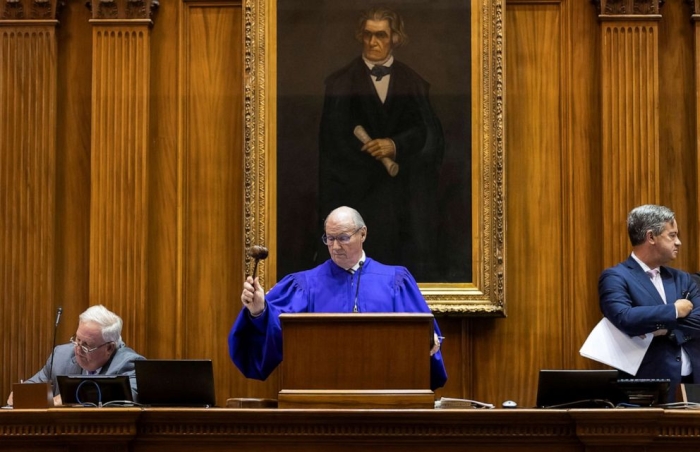 The South Carolina State Senate rejected a bill that would ban nearly all abortions just days after House lawmakers approved the ban.

The Senate went on to pass a separate bill that has an exception for fetuses born with a fatal anomaly. Both the House and Senate versions included exceptions for pregnancies that are a result of rape or incest; however, the Senate bill only allowed this exception if the abortion is performed within the first trimester of pregnancy. 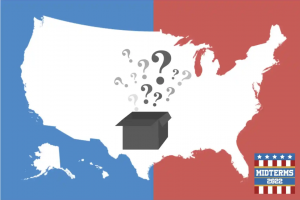