Nuclear secrets reportedly found at Mar-a-Lago are ‘gamechanger’, experts say – as it happened

Justice, Donald Trump, Mar-A-Lago Raid, Nuclear Threat
Save for Later
From The Left 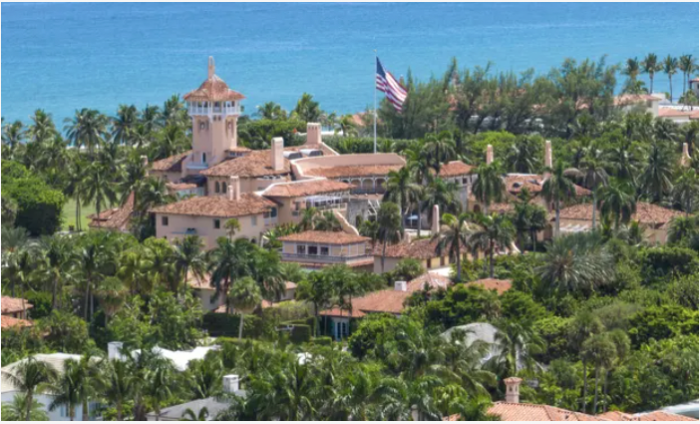 The Washington Post reported that a foreign power’s nuclear secrets were among classified documents found by the FBI at former president Donald Trump’s Florida residence.

Former FBI deputy director Andrew McCabe said the revelation showed federal agents “absolutely had to go in” to retrieve the intelligence, while Shawn Turner, former director of communications for US national intelligence, said knowledge Trump was hoarding classified nuclear documents was a “gamechanger with regard to the risk it poses to our national security”.