Donald Trump, Bill Barr, Republican Party
Save for Later
From The Right 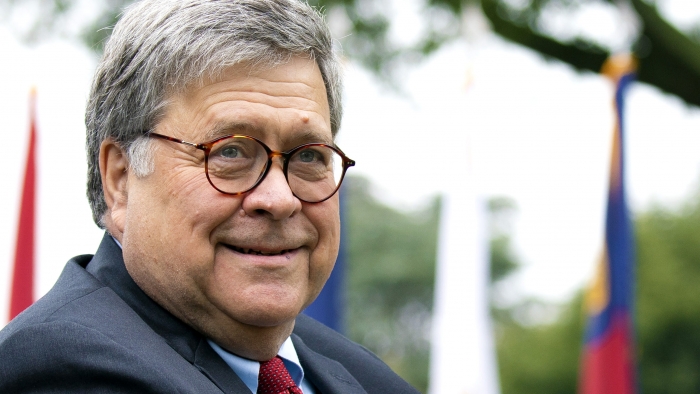 Trump’s criticism of Barr came after Barr commented Friday afternoon on the latest updates surrounding the criminal investigation into the former president’s handling of classified information at his Florida home at Mar-a-Lago.

Read full story
Some content from this outlet may be limited or behind a paywall.
Donald Trump, Bill Barr, Republican Party