Voting Rights And Voter Fraud, Ron DeSantis
Save for Later
From The Left

Last month, Florida Gov. Ron DeSantis announced the first charges stemming from a newly formed election police unit he helped to create in the state. But in the weeks since then, complicating information has emerged that could make it harder for the state to obtain convictions, advocates and at least one prominent Republican official said.

Voting rights advocates are blaming what they describe as a confusing process that makes it difficult for either the suspects or election officials to tell whether they're eligible to vote. 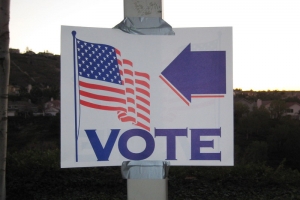