World, Energy, Oil, Russia, Ukraine War, Europe
Save for Later
From The Right 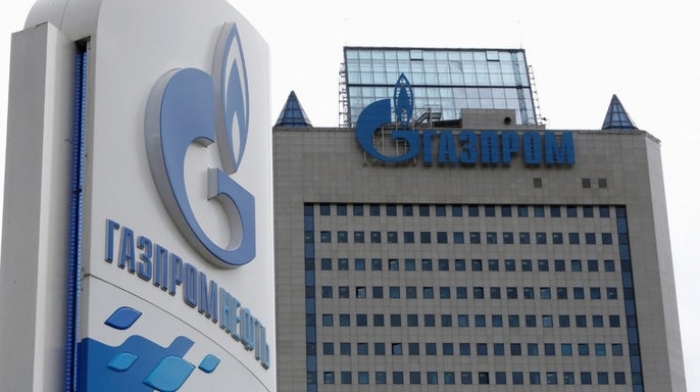 The state owned energy company cited urgent maintenance was behind its reasoning Friday and did not provide a date when it intends to reopen the Nord Stream 1 Pipeline, which distributes natural gas to Europe through Germany.

The announcement came just hours before Gazprom was supposed to reopen the gates after it had shut down gas supplies late last month for "routine maintenance."

In a social media post Gazprom claimed it had identified "malfunctions" in a...