‘We come here to work’: Migrant describes journey to NYC 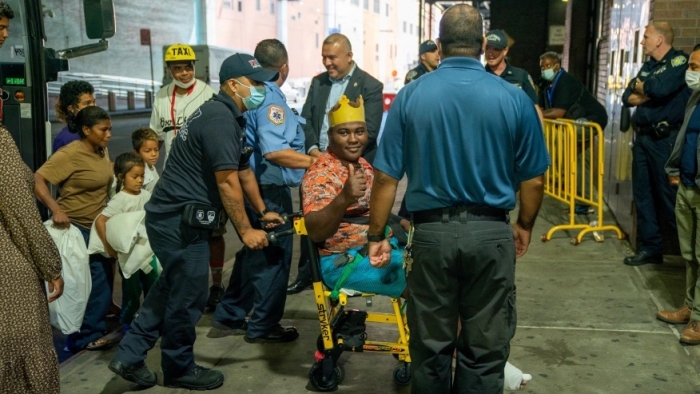 Nearly 8,000 migrants have arrived in New York City since May.

While the influx of new people has tested city services, the process has been no cakewalk for those seeking asylum, either.

“We are lost,” one migrant, Euclides Pena, told NewsNation.

Pena left his wife and family at home in Venezuela June 1, and embarked on a journey to the United States, along with his cousin and two brothers-in-law.

Traveling from Colombia, Pena went on to Panama. From there, he went through Costa Rica, Nicaragua, Honduras, Guatemala and Mexico before...