Science, NASA, Space, Technology
Save for Later
From The Center 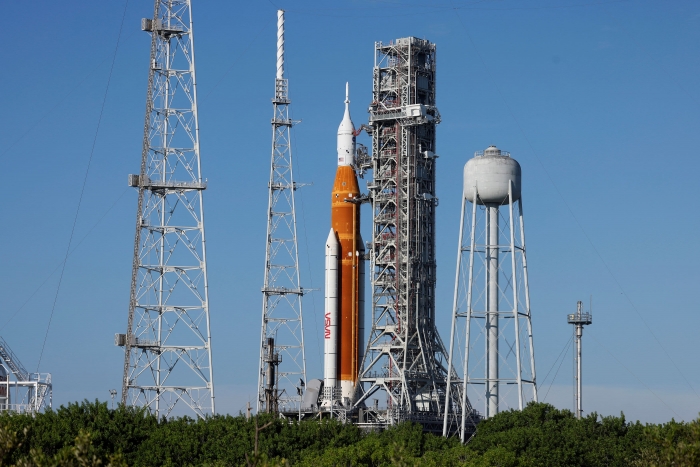 NASA announced it will make another attempt to launch the Artemis I lunar mission on Saturday, after calling off the launch on Monday due to an engine issue.

The space agency is working toward the debut of its Space Launch System (SLS) rocket and Orion capsule, for what would be a more than month-long journey around the moon.

Read full story
Some content from this outlet may be limited or behind a paywall.
Science, NASA, Space, Technology