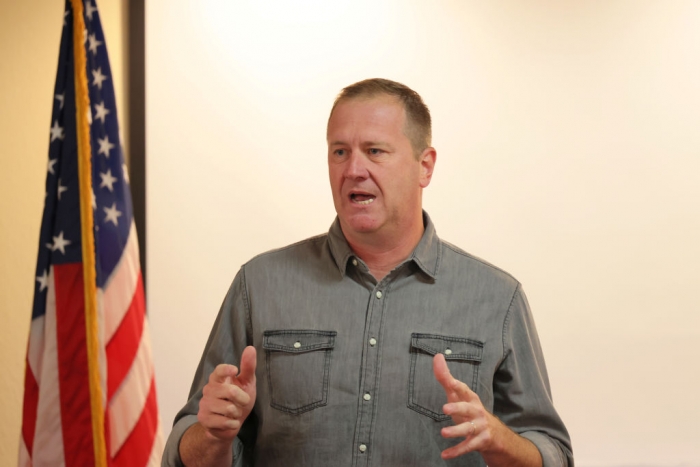 The man who may become Missouri’s next GOP senator has targeted President Biden’s Department of Justice, asking a court to force the DOJ to reveal communications between high-ranking Biden Administration officials and major social media companies.

Missouri Attorney General Eric Schmitt, the GOP senatorial candidate, joined Louisiana Attorney General Jeff Landry to file a Joint Statement on Discovery Disputes, to ask the Louisiana District Court to force the communications between officials in the White House and Department of State and major social media companies to be revealed.

News and Information about Politics
Go ad-free! Support AllSides.
About these ads
https://www.dailywire.com/news/were-just-getting-started-gop-attorneys-general-demand-doj-reveal-federal-govts-communications-with-social-media-giants