Energy, Clean Energy, Sustainability, Fossil Fuels, Hawaii
Save for Later
From The Right 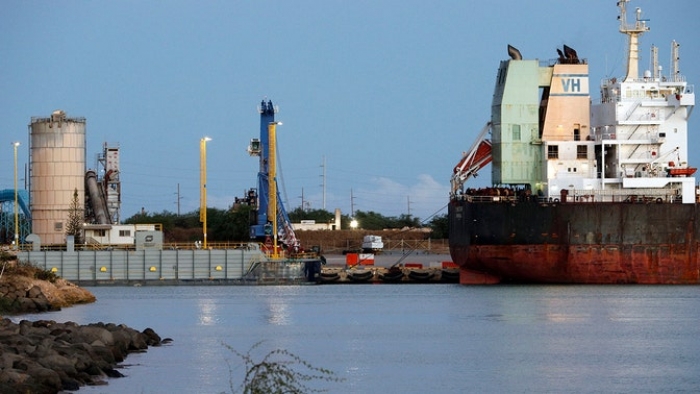 Hawaii closed its final coal-powered power plant Thursday as the state pushes to become exclusively powered via renewable energy by the year 2045.

In a statement, Gov. David Ige said he was encouraged to take the AES Corporation coal plant offline to reduce his state’s greenhouse gas emissions.

"It really is about reducing greenhouse gases," Ige told The Associated Press. "And this coal facility is one of the largest emitters. Taking it offline means that we'll stop the 1.5 million metric tons of greenhouse gases that were emitted annually."

The governor said his state...

Fact Check
Has Biden Sold Off More Oil Than Every Past President Combined?
Newsweek