Arts And Entertainment, Culture, Women's Issues, Ageism, Feminism
Save for Later
From The Right 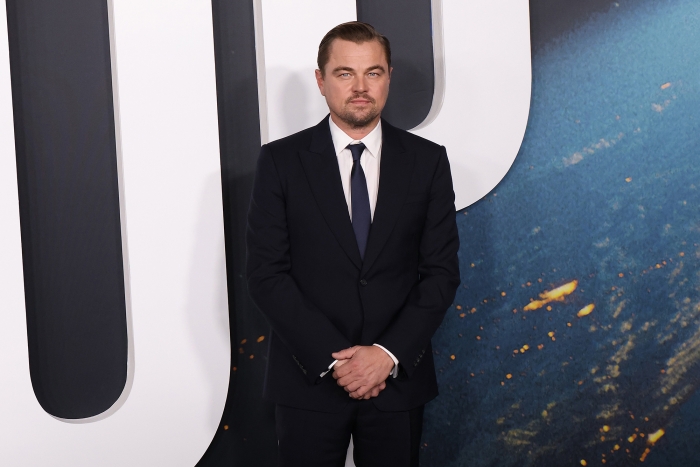 The internet was set ablaze when news broke Tuesday that Leonardo DiCaprio and his much-younger girlfriend, Camila Morrone, reportedly split after four years of dating.

Twitter users immediately trolled 47-year-old DiCaprio — who is said to only date women under 25 — over his inevitable breakup from the model, who just turned 25 in June.

“maybe leonardo dicaprio hated 9/11 so much that he can’t even date women who remember it. did that even occur to you,” one Twitter user savagely joked.

News and Information about Arts and Entertainment
Go ad-free! Support AllSides.
About these ads
https://pagesix.com/2022/08/31/leonardo-dicaprio-trolled-over-camila-morrone-breakup/