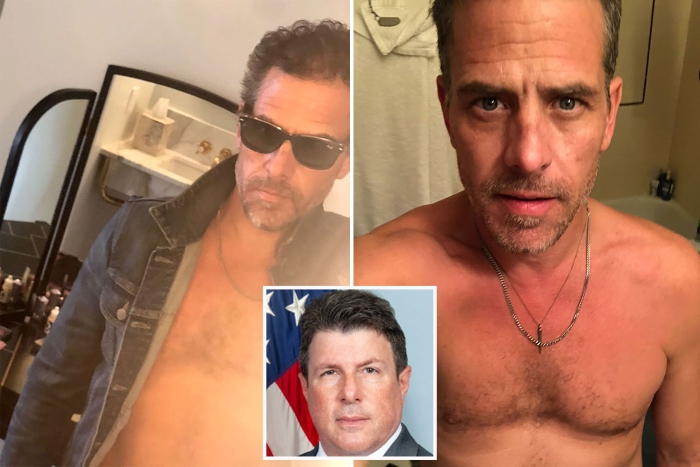 A top FBI agent at the Washington field office reportedly resigned from his post last week after facing intense scrutiny over allegations he helped shield Hunter Biden from criminal investigations into his laptop and business dealings.

Timothy Thibault, an FBI assistant special agent in charge, was allegedly forced out after he was accused of political bias in his handling of probes involving President Biden’s son, sources told the Washington Times on Monday.

The agent was escorted out of the field office by at least two “headquarters-looking types” last Friday, the sources said.