Justice, FBI, Mar-A-Lago Raid, Corruption
Save for Later
From The Right 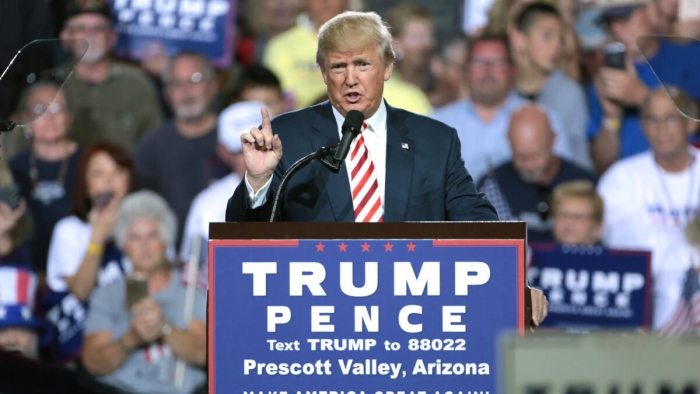 The FBI’s news cycle just ain’t the same as it once was.

Mere moments after the Department of Justice and FBI released the near-completely redacted affidavit they used to justify raiding former President Donald Trump’s home, their super-dooper-secrecy was the subject of widespread ridicule.

They didn’t even catch a full minute’s peace. No Republican senators rushed to their defense (though a few were notably quiet). There was no “let’s wait and see” from the usual deep state apologists.

Instead, both Republican politicians and center-right media were quick to hit back...