Science, NASA, Space, Technology
Save for Later
From The Left 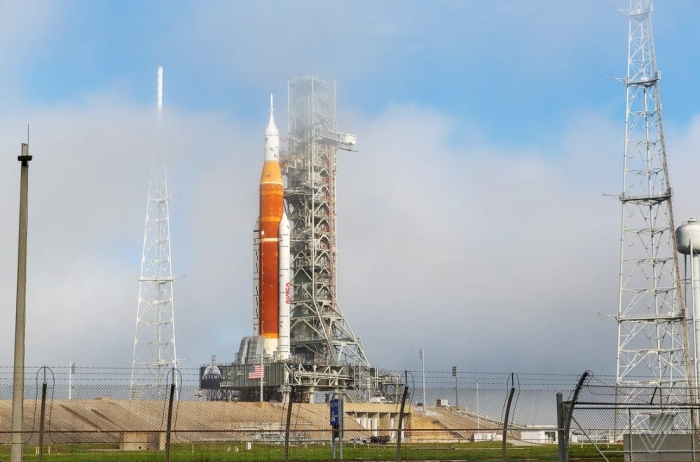 Photo by Loren Grush / The Verge

NASA is moving ahead with plans for a second attempt to launch its next-generation rocket Friday, September 2nd, after an engine issue forced the agency to scrub today’s planned launch.

NASA halted the Artemis I launch attempt at approximately 8:34AM ET Monday, citing the failure of one of the Space Launch System (SLS) rocket’s four engines to reach the appropriate temperate. SLS is a key component of NASA’s Artemis program, which aims to send humans back to the Moon by 2025.