Economy And Jobs, Bernie Sanders, Student Loans, Banking And Finance, Politics, Republican Party
Save for Later
From The Left 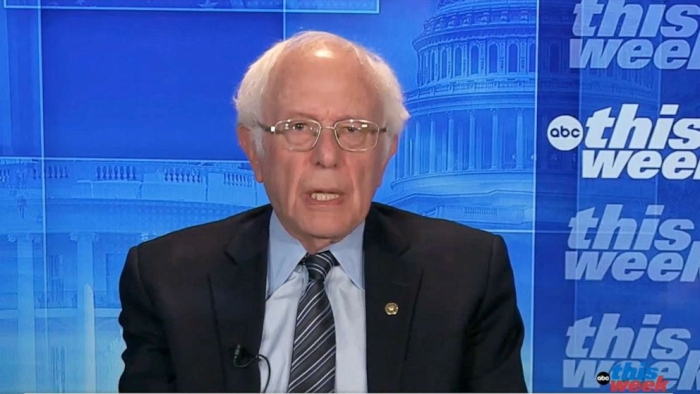 "I don't hear any of these Republicans squawking when we give massive tax breaks to billionaires," Sanders, I-Vt., told ABC "This Week" anchor George Stephanopoulos.

"Suddenly when we do something for working people, it is a terrible idea," he said.

While Sanders agreed with Biden's decision to forgive some federal loans -- up to $20,000 for... 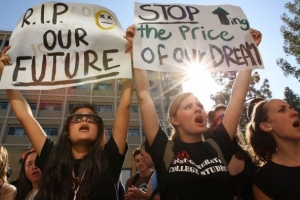 News and Information about Economy and Jobs
Go ad-free! Support AllSides.
About these ads
https://abcnews.go.com/Politics/sanders-pushes-back-republicans-squawking-bidens-student-loan/story
AllSides partners with Citizen Connect to help people connect across divides.

Analysis
What It Took to Form Chipotle’s First Union
Slate

News
Recession: Is the US heading into an 'ugly' downturn?
BBC News