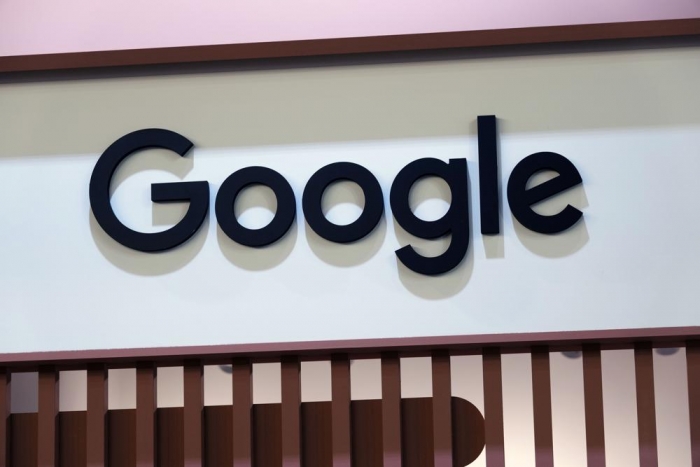 Soon after the Russian invasion, the hoaxes began. Ukrainian refugees were taking jobs, committing crimes and abusing handouts. The misinformation spread rapidly online throughout Eastern Europe, sometimes pushed by Moscow in an effort to destabilize its neighbors.

It’s the kind of swift spread of falsehoods that has been blamed in many countries for increased polarization and an erosion of trust in democratic institutions, journalism and science.

But countering or stopping misinformation has proven elusive.

New findings from university researchers and Google, however, reveal that one of the most promising responses... 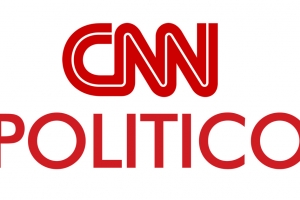 Are CNN and Politico Becoming Nonpartisan Amid Leadership Changes?

News
The View: Until U.S. Has Racial Reckoning, Impossible to Unite Like 9/11
NewsBusters