With Military Attacks and Mockery, Ukraine Pokes the Russian Bear

Russia, Ukraine, Ukraine War, World, Foreign Policy
Save for Later
From The Left 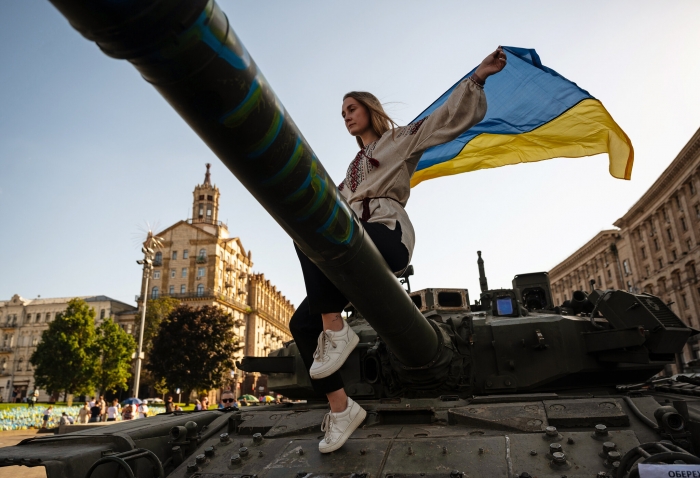 More substantively, Ukraine has delivered strikes into the heart of Russian strongholds once considered untouchable, including an explosion at a base in Crimea that destroyed eight warplanes.

And lest their actions go unnoticed, the Ukrainian government’s social media sites went into high gear after these and other episodes, posting a flurry of taunting one-liners that mocked its adversary.

Read full story
Some content from this outlet may be limited or behind a paywall.
Russia, Ukraine, Ukraine War, World, Foreign Policy

News
Russia says it has fully withdrawn from Kherson, in a major blow to Putin
NPR (Online News)