Defense And Security, Lloyd Austin
Save for Later
From The Left 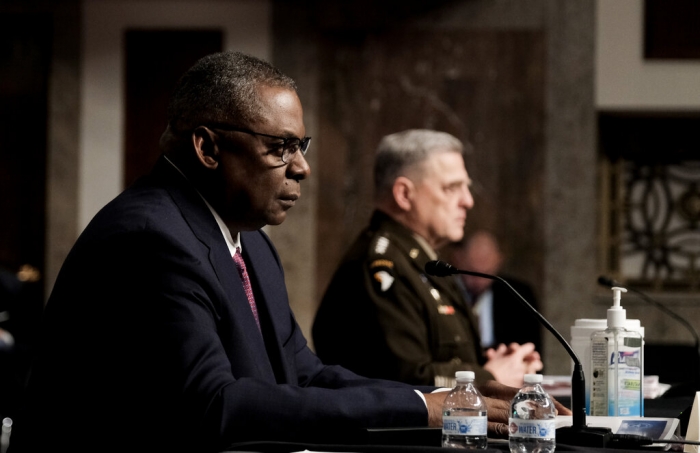 Michael A. McCoy for The New York Times

The Pentagon on Thursday announced sweeping changes aimed at reducing risks to civilians in U.S. military operations by fostering a culture in which those in the field view preventing such harm as a core part of their missions.

A 36-page action plan directs broad changes at every level of military planning, doctrine, training and policy in not only counterterrorism drone strikes but also in any future major conflict. It includes emerging war-fighting tactics like attacks on satellites and computer systems.

Read full story
Some content from this outlet may be limited or behind a paywall.
Defense And Security, Lloyd Austin