Technology, Cybersecurity, Twitter, Whistleblower
Save for Later
From The Right 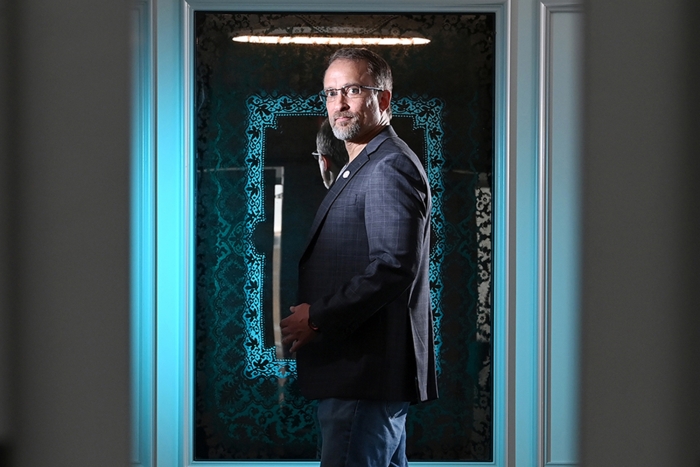 A well-known “ethical hacker” who was hired by Twitter to overhaul its cybersecurity alleged that the social media giant has become a security risk for the US after it reneged on a deal with the federal government to set up a system that adequately protects user data.

Peiter “Mudge” Zatko — a software engineer who became a star in the hacker community after leading a 1990s-era group called “Cult of the Dead Cow” — filed a complaint with the Securities and Exchange Commission alleging widespread dysfunction at Twitter.