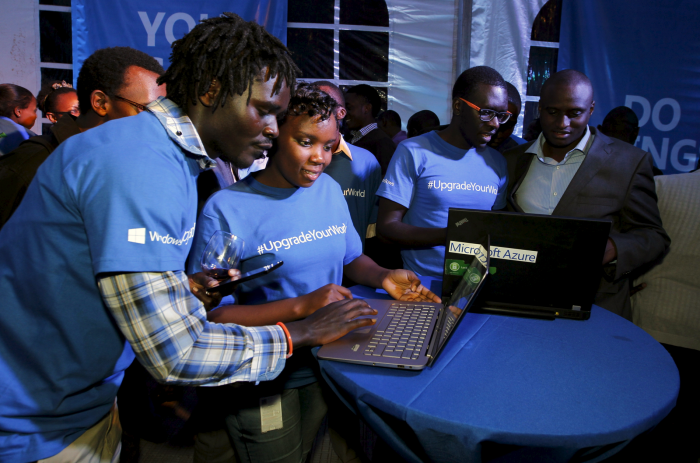 One month after graduating from the University of Lagos in November 2017, Timi Bolaji received an offer to become a software engineer at Microsoft after scaling through a process that was focused on hiring computer science graduates from African universities. He joined the company’s team in Seattle a year later and has been there since, working on the Xbox Cloud Gaming team.

Microsoft is returning to Africa to hire more developers like Bolaji, with the same tantalizing promise of relocating them to offices in the US and Canada.

Read full story
Some content from this outlet may be limited or behind a paywall.
Technology, Business, Africa, World, Microsoft, Big Tech, Science, Trade, Immigration, Education