Federal Agents, GOP, Technology, Twitter, Violence In America
Save for Later
From The Center 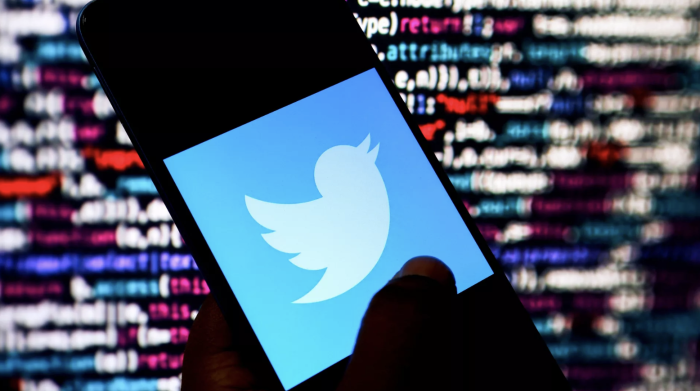 After advocating for gun violence against federal agencies, a Republican candidate for the Florida legislature was permanently suspended from Twitter late Friday, NBC News reports.

Driving the news: The candidate, Luis Miguel, tweeted on Thursday, “Under my plan, all Floridians will have permission to shoot FBI, IRS, ATF and all other feds on sight! Let freedom ring!”