World, Finland, Sanna Marin, Millennials
Save for Later
From The Left 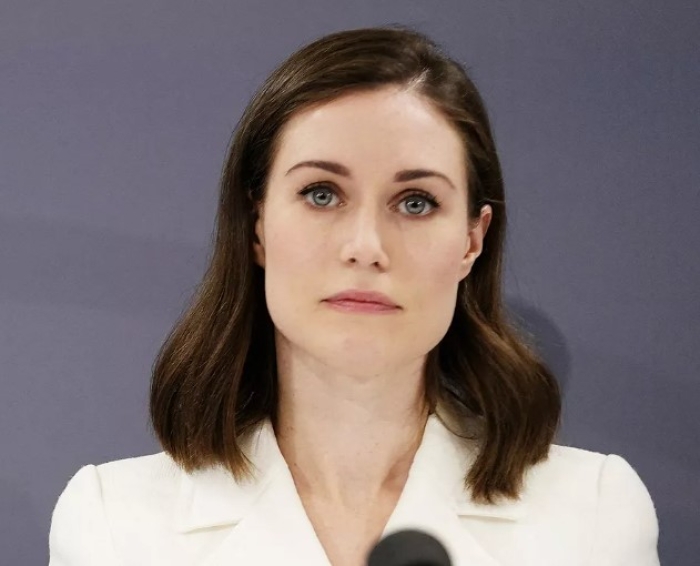 Finland's Prime Minister Sanna Marin is defending herself after videos published by a tabloid show partying with friends.

"I'm disappointed that they've become public," Marin, 36, said of the videos, according to Sky News, which cited Finnish broadcaster YLE. "I spent the evening with friends. Partied, pretty wild, yes. Danced and sang."

Backlash from political opponents include a demand that Marin, who became her country's youngest-ever leader when she was elected at 34, take a drug test, Insider reports.

The videos don't show any drug use but, according to The Guardian, Finnish media have alleged that...