'People are getting really tired of this': Looters ransack 7-Eleven after 'street takeover'; separate incident blocks drivers — some of whom had 'family emergencies'

Criminal Justice, Los Angeles, Law And Order, Looting, Crime
Save for Later
From The Right 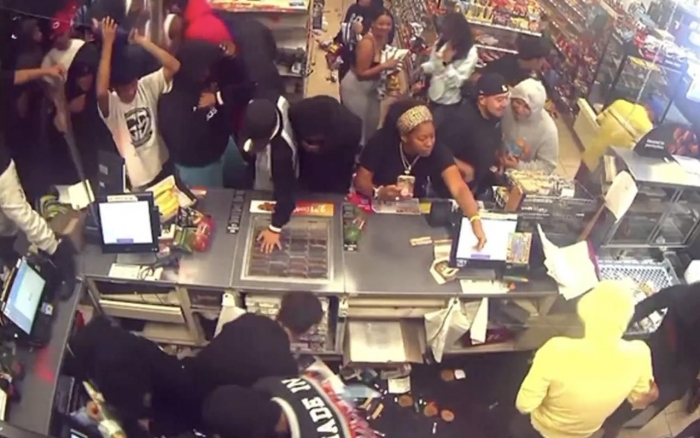 A "street takeover" earlier spawned an "angry" mob of looters who ripped off and ransacked a 7-Eleven store, Los Angeles police said in a press release.

What are the details?

The street takeover occurred at the intersection of Figueroa Street and El Segundo Boulevard around 12:40 a.m. Monday, police said.

During the street takeover, "spectators" exited their vehicles and watched as motorists recklessly did "donuts" — a maneuver in...