Free Speech, Salman Rushdie
Save for Later
From The Left 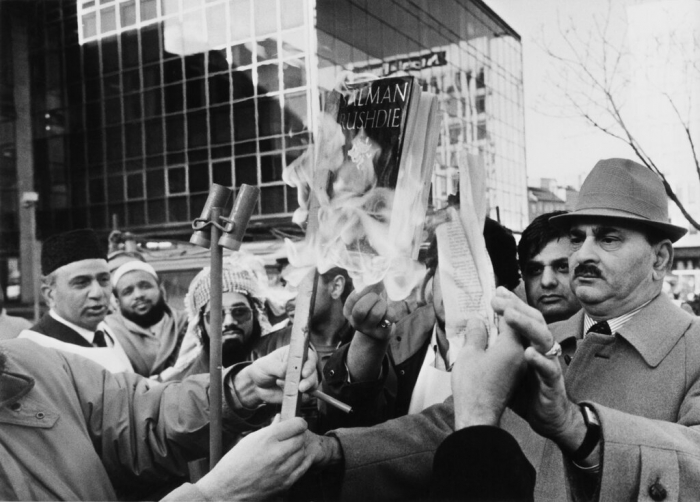 Two years ago Salman Rushdie joined prominent cultural figures signing an open letter decrying an increasingly “intolerant climate” and warning that the “free exchange of information and ideas, the lifeblood of a liberal society, is daily becoming more constricted.” It was a declaration of principles Mr. Rushdie had embodied since 1989, when a fatwa by Ayatollah Ruhollah Khomeini, the Supreme Leader of Iran, calling for his murder, made him a reluctant symbol of free speech.

Read full story
Some content from this outlet may be limited or behind a paywall.
Free Speech, Salman Rushdie

Free Speech on Twitter? Not If Europe Has a Say
Reason