Dozens injured in Kabul after explosion at mosque

Kabul, Middle East, Taliban
Save for Later
From The Center 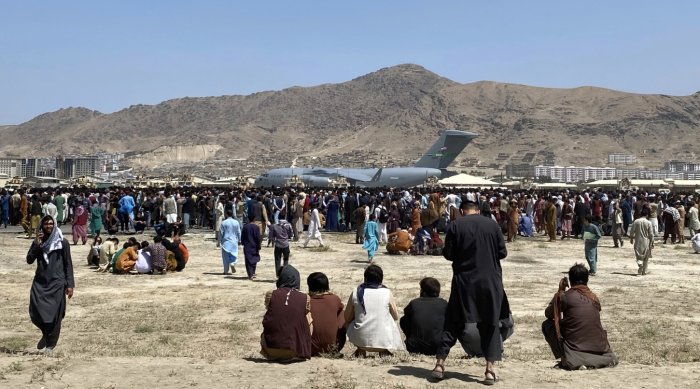 Many are feared to be dead or injured after a huge explosion struck a mosque in Kabul, Afghanistan, during prayers on Wednesday.

Reuters reports there were multiple casualties, but police did not say how many.

On Twitter, Kabul’s Emergency Hospital said it received 27 patients wounded in the blast, including five children.

A Taliban intelligence official said the explosion happened in a mosque among worshippers in the Khair Khana area of Kabul.

Intelligence teams are at the blast site, and investigations are ongoing.