FedEx Is Being Pressured to Stop Shipping Parts for Ghost Guns

Gun Control And Gun Rights, Ghost Guns, FedEx, Trade, Economy And Jobs
Save for Later
From The Left 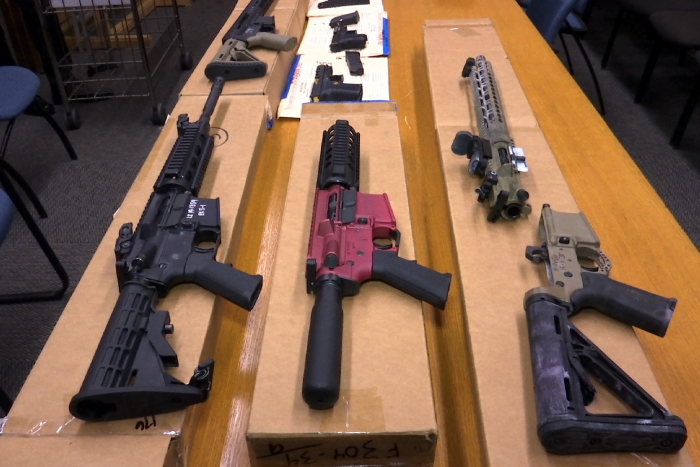 Barely a month after UPS announced it would stop shipping packages for companies that sell parts used to make untraceable firearms known as “ghost guns,” one of the nation’s most prominent gun control advocacy groups is demanding FedEx follow suit.

The Giffords Law Center to Prevent Gun Violence, the organization associated with former U.S. Rep. Gabby Giffords, sent a letter Tuesday asking the president and CEO of FedEx to adopt “a policy of refusing to ship dangerous firearm products that are fueling the epidemic of gun violence in America.”