Iran says Salman Rushdie and supporters to blame for his attack

Violence In America, Iran, Salman Rushdie
Save for Later
From The Left 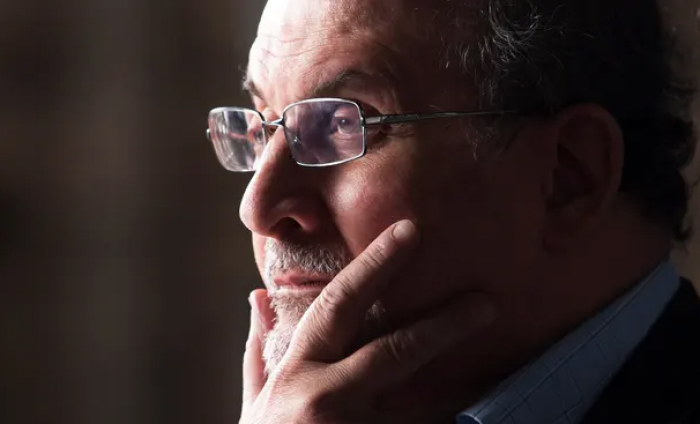 Salman Rushdie, who was stabbed repeatedly at a public appearance in New York state, and his supporters are to blame for the attack, Iran’s foreign ministry spokesperson has said.

Freedom of speech did not justify Rushdie’s insults upon religion in his writing, Nasser Kanaani said in a press briefing on Monday.

Iran had no other information about Rushdie’s alleged assailant except what had appeared in media, he added.

On Monday, a spokesperson for the British prime minister, Boris Johnson, said Iran’s stance was “ludicrous”.

“Clearly it’s ludicrous to suggest that Salman Rushdie was in...

News and Information about Violence in America
Go ad-free! Support AllSides.
About these ads
https://www.theguardian.com/books/2022/aug/15/iran-says-salman-rushdie-and-supporters-to-blame-for-his-attack
AllSides partners with Citizen Connect to help people connect across divides.