Violence, hunger and fear: Afghanistan under the Taliban

Middle East, World, Taliban, Afghanistan, Foreign Policy, Defense And Security
Save for Later
From The Left 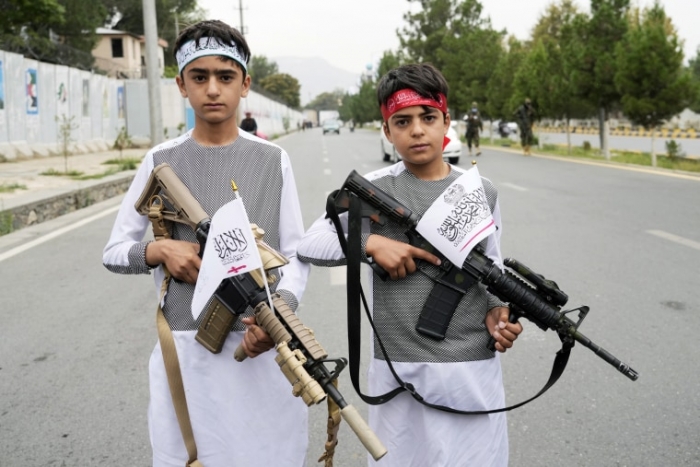 It was a stunning rout.

A year ago Monday, a ragtag army of extremists swept into Kabul without firing a shot after having seized most of Afghanistan. After spending trillions on military and humanitarian aid, the two-decade U.S.-led international campaign to remake the desperately poor and violence-ridden country was over.

Western nations raced to depart in a largely chaotic and embarrassing exit, and the victorious Taliban, whose previous government was toppled in the aftermath of 9/11 after refusing to hand over the author of the attack, Osama bin Laden, promised to form an “open, inclusive Islamic government.”