Jury declines to indict Emmett Till’s accuser. Here’s a timeline of his case

Criminal Justice, Courts, Hate Crimes, Racism, Mississippi
Save for Later
From The Right 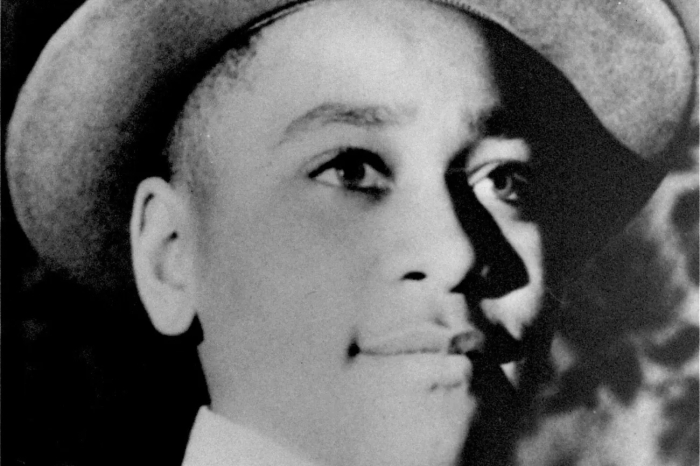 In 1955, Carolyn Bryant, who is white, accused 14-year-old Emmett Till, who was Black, of making advances on her.

Three days after the incident, Till was kidnapped from his bed, brutally tortured and eventually murdered for the alleged encounter.

This week, after new evidence came forward, a jury declined to indict her on kidnapping and manslaughter charges due to “insufficient evidence,” per Axios.

Here’s a timeline what happened in the Emmett Till case:

Read full story
Some content from this outlet may be limited or behind a paywall.
Criminal Justice, Courts, Hate Crimes, Racism, Mississippi