Healthcare, LGBTQ Issues, Transgender Issues, Florida, Medicaid
Save for Later
From The Right 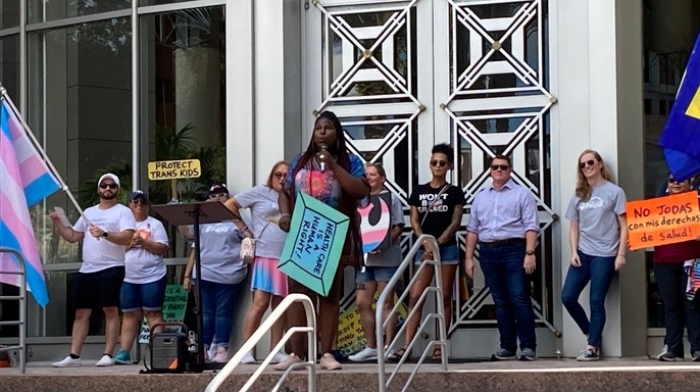 Politico reported on Thursday that the agency added new language to Medicaid program rules stating that it would not cover services for the treatment of gender dysphoria, including sex reassignment surgery, puberty blockers or hormone therapies.

The outlet said the language will take effect on Aug. 21.

This action comes after the state's AHCA announced in June that it had determined those services were "not consistent...

Another prospect for an Alzheimer's drug renews cost concerns
Axios

News
More people may have overdosed from fentanyl than know it because emergency rooms rarely screen for the drug: study
Insider

News
Anthony Fauci
The Flip Side

News
CDC Shakeup
The Flip Side

News
Dr. Fauci: 'We Have to Pay Much More Attention to the Animal/Human Interface'
CNSNews.com