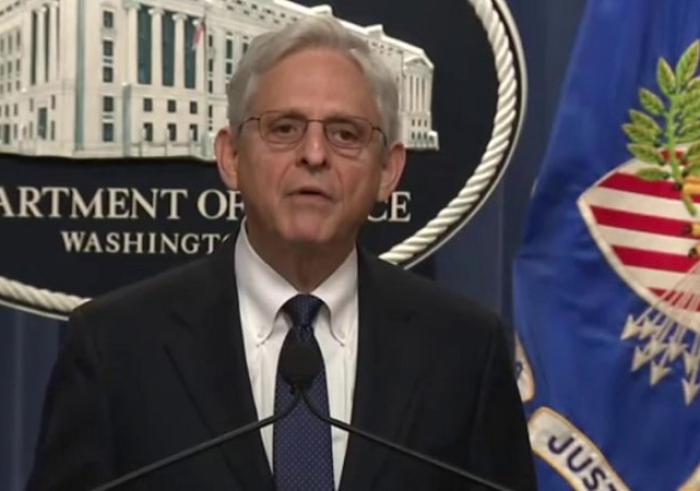 Former US President Donald Trump has said he will not oppose the release of the warrant that let FBI agents search his Mar-a-Lago home earlier this week.

In a statement, Mr Trump said he was encouraging its "immediate release" - but repeated his claim the search was unnecessary and politically motivated.

The US Department of Justice has made a rare request to a Florida court to unseal the warrant.

If granted, it would mean the documents are made available to the public.

And it could confirm the reason for Monday's...

Trump’s legal troubles are mounting. And his support is consolidating.
Politico

News and Information about Justice
Go ad-free! Support AllSides.
About these ads
https://www.bbc.com/news/world-us-canada-62512360