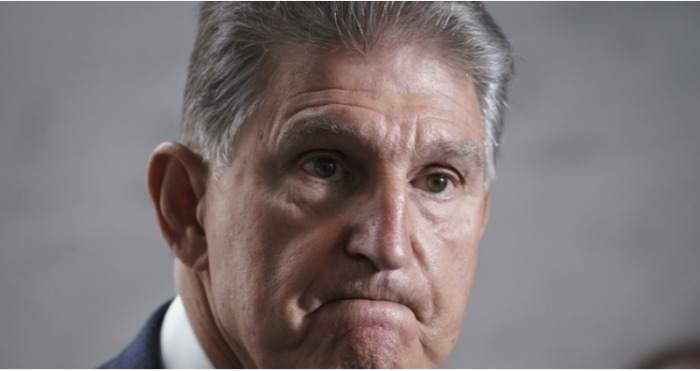 Sen. Joe Manchin is falling from grace in the court of public opinion after giving the green light to the sweeping $750 billion Inflation Reduction Act, the largest climate bill in U.S. history that will only make inflation worse.

Polling conducted by Economist/YouGov shows his favorability declining an overall 29 percent, with the largest drops seen among Republicans and Independents.

Interestingly, Manchin breathing life into the legislation didn't even win him any new support among Democrats.

As The New York Times points out, Manchin is unique among lawmakers in that he’s managed...

Read full story
Some content from this outlet may be limited or behind a paywall.
Federal State And Tribal Powers, Politics, US Senate, Joe Manchin, Poll, Inflation Reduction Act, Climate Change

Analysis
The big problem with any debt ceiling fix
Vox

Opinion
‘We’re all on the same team’: Inside the Alaska model for US politics
Christian Science Monitor