Politics, Joe Biden, Hunter Biden
Save for Later
From The Right 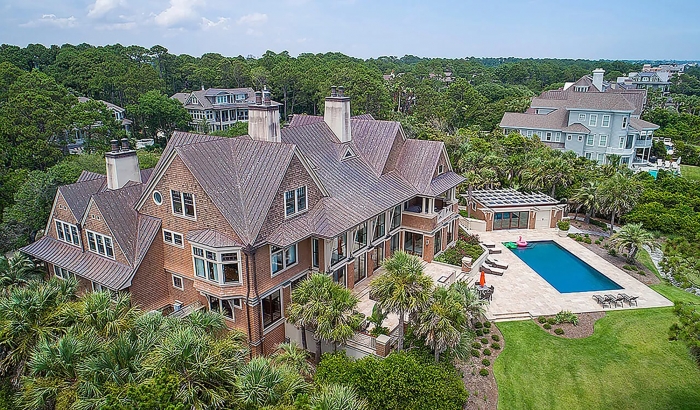 President Biden and his family, including disgraced first son Hunter, are spending their summer vacation at a $20 million beachfront mansion in South Carolina, The Post has learned — and they’re not paying a dime.

The president recently asked prominent Democratic donor Maria Allwin — the widow of hedge fund founder James Allwin — if he could stay at her nine-bedroom Kiawah Island estate, a source close to the family told The Post. 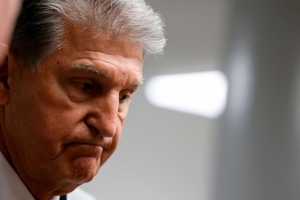 News and Information about Politics
Go ad-free! Support AllSides.
About these ads
https://nypost.com/2022/08/11/joe-hunter-biden-staying-for-free-at-20-million-south-carolina-mansion/