Armed man who was at Capitol on Jan. 6 is fatally shot after firing into an FBI field office in Cincinnati 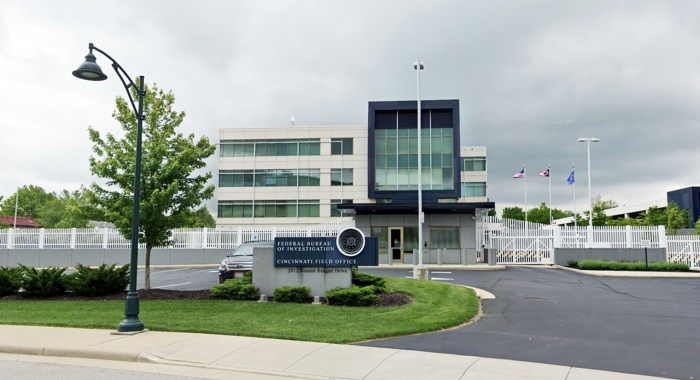 The man who fired a nail gun into an FBI field office in Cincinnati on Thursday before he was killed by officers was at the U.S. Capitol on Jan. 6, officials said.

Two officials familiar with the matter identified the suspect as Ricky Walter Shiffer.

It wasn't clear whether he fired, Dennis said, nor was it clear...

News and Information about Violence in America
Go ad-free! Support AllSides.
About these ads
https://www.nbcnews.com/news/us-news/armed-man-shoots-fbi-cincinnati-building-nail-gun-flees-leading-inters-rcna42669
AllSides partners with Citizen Connect to help people connect across divides.

Being Blue in a Red Environment