Defense And Security, John Bolton, Iran
Save for Later
From The Center 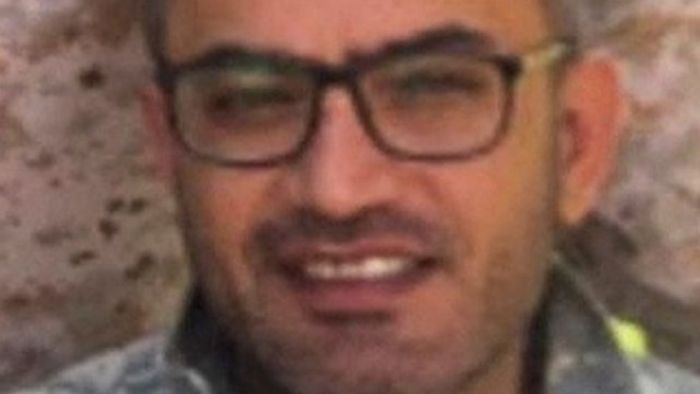 An Iranian man has been charged by the US with plotting to kill former Trump National Security Advisor John Bolton.

US officials said Shahram Poursafi, a member of Iran's Islamic Revolutionary Guard Corps (IRG), was in Iran and wanted over the alleged plot.

They said Mr Poursafi was likely seeking revenge for the US strike that killed Qasem Soleimani, Iran's most powerful military commander.

Iran dismissed the charges it said came from a "failed policy of Iranophobia". 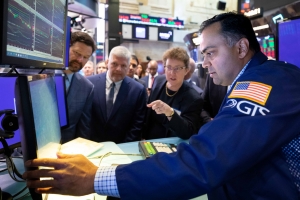 What Peace means to Liberals & Conservatives

News and Information about Defense and Security
Go ad-free! Support AllSides.
About these ads
https://www.bbc.com/news/world-us-canada-62498193

White House opens applications for $1B in cybersecurity funds
Axios