Free Speech, Twitter, LGBTQ Issues
Save for Later
From The Left 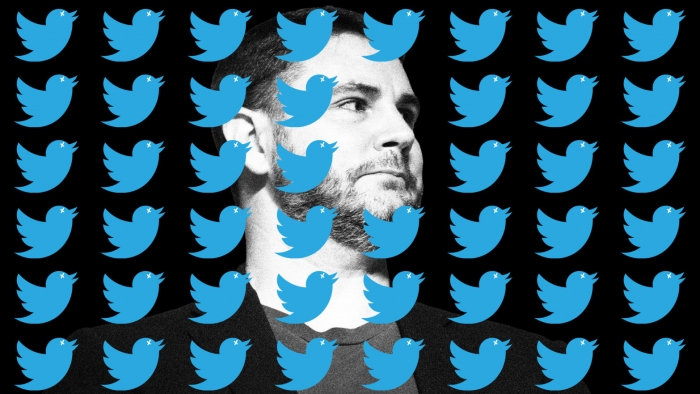 Even if you’ve never heard of James Lindsay, you probably know a few of his hits.

He was part of that “grievance studies hoax” a few years back, where he and a couple of other anti-woke activists published a handful of ridiculous papers (the most headline-grabbing was arguably one about “rape culture” at Portland dog parks) in academic journals. It became known as the “Sokal Squared Hoax,” and to its admirers it was a devastating exposé of how far the humanities in higher education had sunk in service of identity politics.

Read full story
Some content from this outlet may be limited or behind a paywall.
Free Speech, Twitter, LGBTQ Issues