Business, Twitter, Technology, Social Media, Elon Musk
Save for Later
From The Right 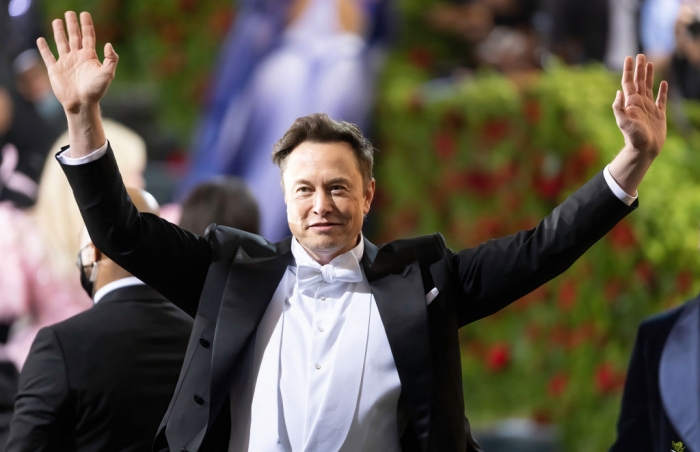 Tesla and SpaceX CEO Elon Musk floated the idea of starting his own social media platform Wednesday if he ends up no longer purchasing Twitter.

Musk, who formerly made a proposal to buy the social media company at $44 billion, argues that Twitter’s disclosed number of false or spam accounts is inaccurate — possibly numbering as high as 33% rather than Twitter’s reported 5%. The multibillionaire is therefore locked in a legal battle, with the company trying to force the completion of the deal.

Read full story
Some content from this outlet may be limited or behind a paywall.
Business, Twitter, Technology, Social Media, Elon Musk

News and Information about Business
Go ad-free! Support AllSides.
About these ads
https://www.dailywire.com/news/elon-musk-floats-potential-competitor-to-twitter

News
California to give $2,500 training grant to workers who lost jobs during pandemic
CalMatters