Facts And Fact Checking, Mar-A-Lago, Donald Trump
Save for Later
From The Center 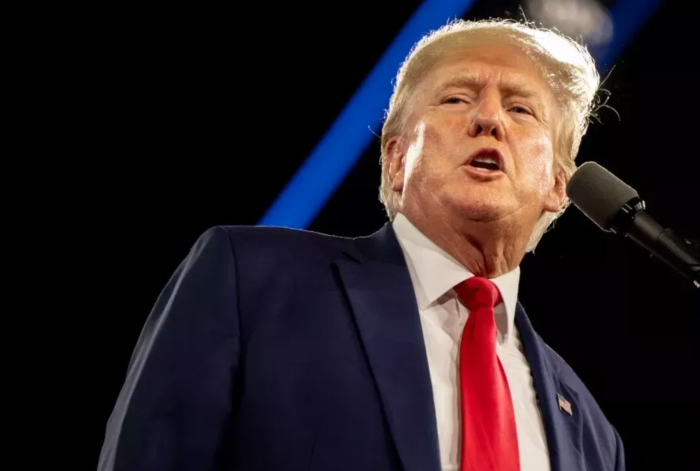 The outcry over the FBI raid on Donald Trump's Mar-a-Lago residence has led supporters of the former president to scrutinize the people behind the investigation.

Calls have been made to defund the FBI, while Trump himself labeled the incident as "prosecutorial misconduct," and even made unfounded claims the Feds "planted" evidence in his mansion.

Left-leaning commentators have hit back at some of these excoriations, but in doing so may have also helped spread inaccuracies.

A number of tweets posted on 9 August, 2022, including one by former MSNBC host Keith Olbermann, claimed that Bruce Reinhart, the district...

Read full story
Some content from this outlet may be limited or behind a paywall.
Facts And Fact Checking, Mar-A-Lago, Donald Trump