2022 Elections, Elections, Minnesota, Special Election
Save for Later
From The Center 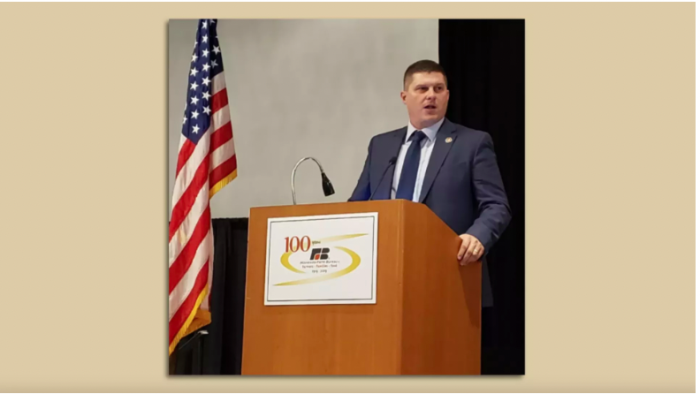 Photo courtesy of Finstad for Congress

Finstad defeated a slate of rivals that included a conservative state legislator backed by the Freedom Caucus and the late congressman's wife, former Minnesota Republican Party chair Jennifer Carnahan, to win the GOP...

Texas can withhold list of people it thinks are noncitizens and can’t vote, appeals court rules
The Texas Tribune