Politics, Donald Trump, Presidential Records Act
Save for Later
From The Left 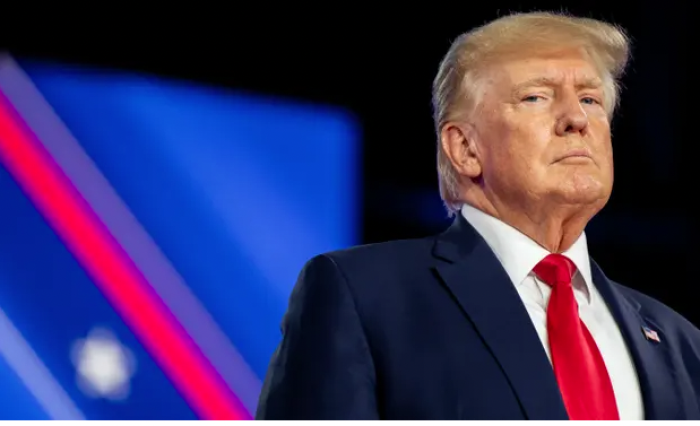 Claims that Donald Trump periodically blocked up White House and other drains with wads of paper appear to be borne out in photographs leaked ahead of the publication of a new account of the 45th presidency.

The photographs were released in advance of the publication of Confidence Man, a book by the Trump White House correspondent for the New York Times, Maggie Haberman, set for October.

News and Information about Politics
Go ad-free! Support AllSides.
About these ads
https://www.theguardian.com/us-news/2022/aug/08/donald-trump-blocked-toilets-photographs-documents-book