Alabama, Police Force, Race And Racism
Save for Later
From The Left 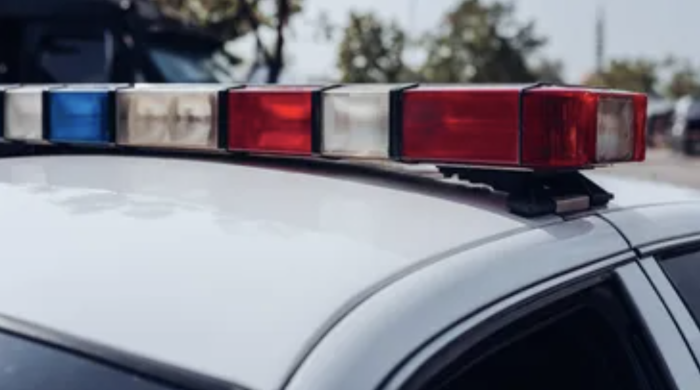 Officials in Vincent, Alabama, disbanded an entire local police department and fired the agency’s police chief and assistant chief in response to an officer’s racist text message, according to media reports.

Vincent Mayor James Latimore confirmed Thursday that the city council passed a resolution that would disband the police department just days after the text surfaced, according to Al.com.

The text message, sent by someone identified as “752” in a screenshot of a chat, asked: “What do y’all call a pregnant slave?”

The person who sent the text then supplied an answer:...

News and Information about Race and Racism
Go ad-free! Support AllSides.
About these ads
https://www.huffpost.com/entry/alabama-city-police-disbands-racist-text_n_62ef201ce4b00f4cf23af960
AllSides partners with Citizen Connect to help people connect across divides.