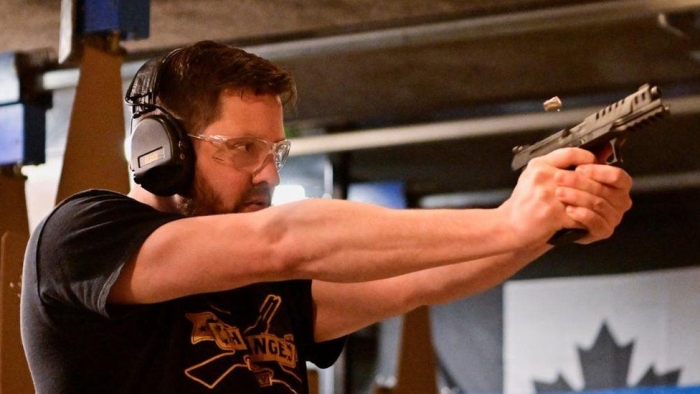 Canada is to ban imports of handguns - part of a move that could see a total freeze on their purchase and sale.

The measure, starting on 19 August, is designed to hold up until parliament passes strict new rules, including a permanent importation ban.

Handguns have "one purpose only and that is to kill people", Public Safety Minister Marco Mendicino said.

Manitoba Conservative MP Raquel Dancho condemned the move, saying it was "disrespecting an...

Ukraine is calling for a boycott of 'The Nutcracker.' Ballet companies aren't budging
NPR (Online News)