Fact Check: Were Only Trump Supporters Arrested for 2020 Election Fraud?

Facts And Fact Checking, 2020 Election, Trump Supporters
Save for Later
From The Center 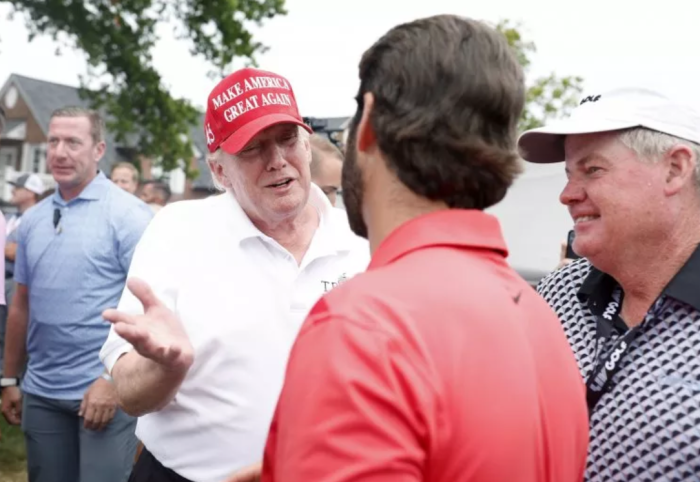 As the 2020 Presidential election reaches its two year anniversary, Donald Trump supporters and midterm candidates continue to spread the falsehood that the former president won the contest.

Election deniers, such as Kari Lake, Mark Finchem and Kristina Karamo, have all enjoyed Trump-endorsements, even as he more recently appeared to pivot over the claim.

The findings of the January 6 committee have further reinforced efforts to put the myth that Trump won to bed. However, dubious claims about the 2020 election continue to emerge, and not just from the right.

Read full story
Some content from this outlet may be limited or behind a paywall.
Facts And Fact Checking, 2020 Election, Trump Supporters