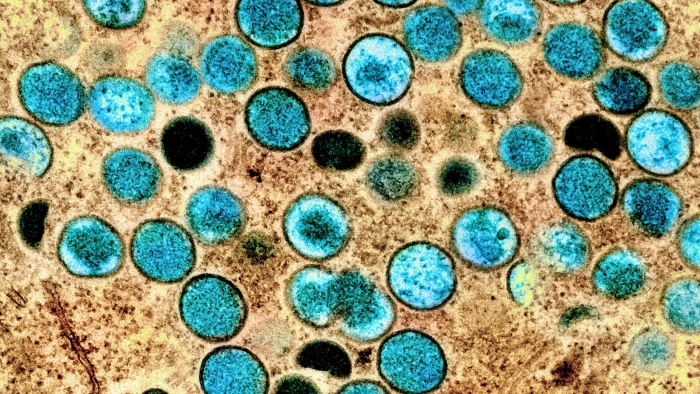 The Biden administration declared the ongoing monkeypox outbreak a public health emergency on Thursday, a move that comes amid growing case counts and a groundswell of criticism over the way the administration has handled the outbreak.

The move comes as news stories chronicle a series of missteps in the administration’s response to the outbreak, from its failure to rapidly divert vaccine stockpiled as a hedge against bioterrorism to combat spread of monkeypox to its slow decision-making, which led to missed opportunities to vaccinate more quickly.