Supreme Court is US ‘decider.’ Here’s how other nations check judiciary.

Supreme Court, World, Criminal Justice, US Constitution
Save for Later
From The Center 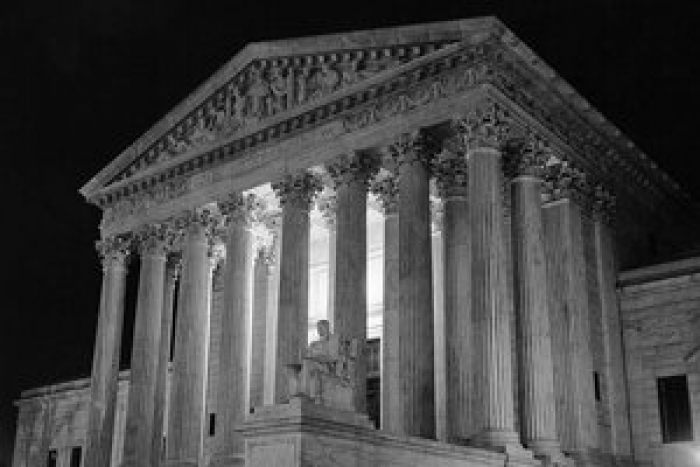 In its infancy, the U.S. Supreme Court was the runt of the litter of America’s new institutions.

The court had little power compared to Congress or the presidency. Justices traveled the country hearing cases in grueling, unglamorous “circuits.” When they weren’t doing that, they worked out of the U.S. Senate basement. John Rutledge, one of the first justices, resigned inside of a year to serve on South Carolina’s highest court.

Read full story
Some content from this outlet may be limited or behind a paywall.
Supreme Court, World, Criminal Justice, US Constitution