The view from Taiwan: 'We've had this for 70 years'

World, Taiwan, China
Save for Later
From The Center 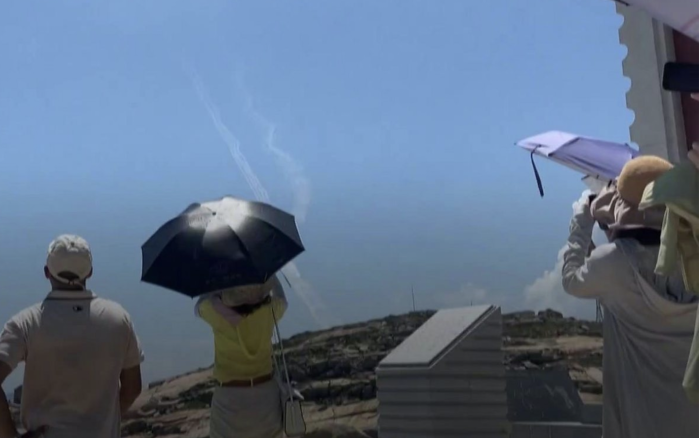 So far the rising tensions between China and Taiwan - a fallout of US politician Nancy Pelosi's brief but controversial visit to Taipei - are playing out exactly as predicted.

Then within two hours of those zones coming into effect, Beijing fired at least two Dong Feng ballistic missiles across the straits into the zones off the north Taiwan coast.

This closely follows the pattern of what China did back in 1996, the...