Hawley is only senator to vote against Finland, Sweden NATO membership

World, Politics, NATO, Finland, Sweden, Bipartisanship
Save for Later
From The Center 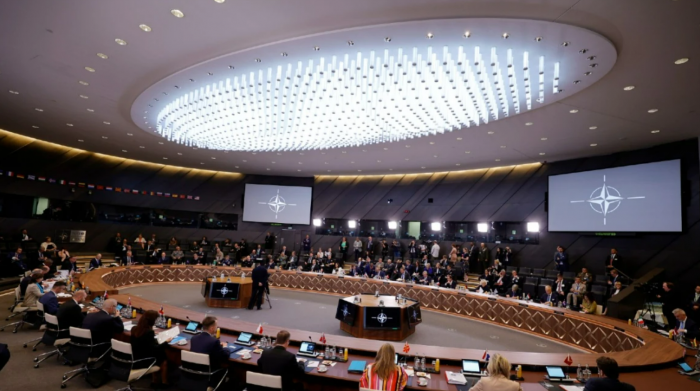 Sen. Josh Hawley (R-Mo.) was the only senator to vote against a resolution on Wednesday backing Finland’s and Sweden’s entry to NATO.

The Senate approved the resolution in a 95-1 vote. One senator, Sen. Rand Paul (R-Ky.), voted present.

The resolution backs Finland and Sweden joining NATO. The House approved a resolution in a bipartisan 394-18 vote last month that formally supported the two Nordic countries joining the military alliance. All opposition in the House came from the Republican Party.

Hawley’s vote against the resolution did not come as a...